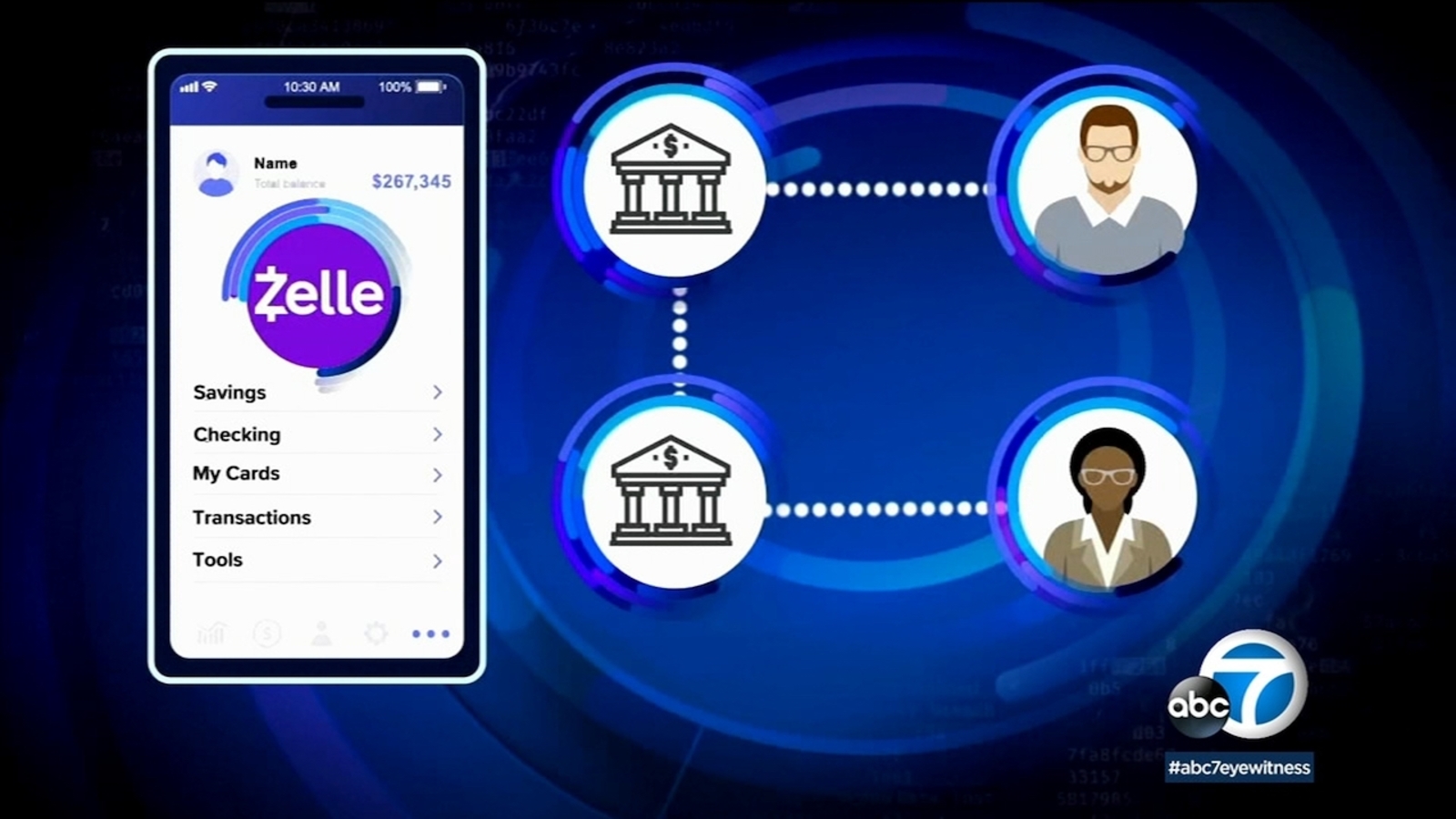 A man shares his story after saying his bank account was emptied after receiving a text message that appeared to be from his bank.

“I was caught off guard, but I might as well have walked out of my house and given all my money to the first person I saw,” Marcas Miles told ‘Good Morning America.’

The text he simply read, “Have you attempted a $500 Zelle transfer?”

However, Miles said he hadn’t attempted to send any money, so he was eager to speak with whoever he thought was his bank.

“I was convinced because he kept saying, ‘Looks like someone is accessing your account from an IP address in Texas,'” Miles said. handling and boy was he good.”

Shortly after the phone conversation, Miles then received a text message to confirm his username and login.

“Because I was getting a text, I was actually sending it back,” he said.

Miles’ story is one of many across the country as Zelle scams become more prevalent.

Lawmakers are now working to make these money transfers safer.

“Congress is considering a draft proposal to ensure that consumers who get caught up in scams are protected and have their money replenished through the banking industry or whatever platform they’ve used,” said Sally Greenberg, executive director of the National Consumers League.

Zelle posted on his own TikTok reminding customers that his banks will never ask for personal information because they already have it.

“Honor the love sent by your family overseas”