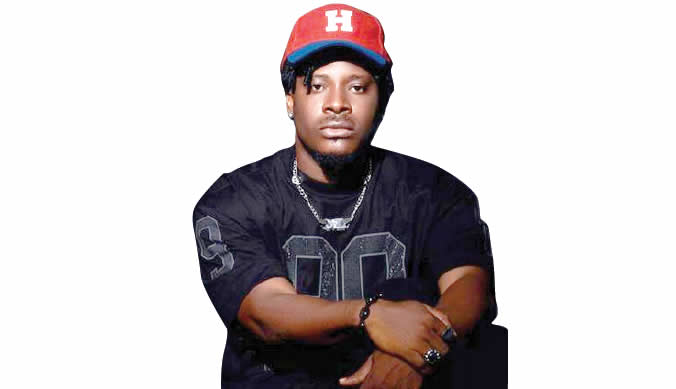 Why I collaborated with Portable on the remix of ‘Zelle’ — Jaywon

Singer Iledare Oluwajuwonlo, aka Jaywon, says he decided to feature hot rave artist Portable on his song, Zelle, because Portable asked him to.

In an interview with Sunday Scoop, he said: “I featured Portable because he asked me to. He jokingly told me not to release my album without him on it. I told him that if he could be available as soon as possible, I would put him on it. That’s how we did the remix of ‘Zelle’. Even though I had already chosen a date for the release of the original song, I decided to release the remix.

Asked what inspired the song, the singer said, “The song was inspired by an experience I had in the United States of America. I was trying to give some money to a friend and he said, “But you have my number? Zelle the money. Apparently, Zelle is a popular quick money transfer app there. I didn’t even know a lot of Nigerians knew about it, that some were saying I was now into cybercrime.

All rights reserved. This material and any other digital content on this website may not be reproduced, published, broadcast, rewritten or redistributed in whole or in part without the prior express written permission of PUNCH.