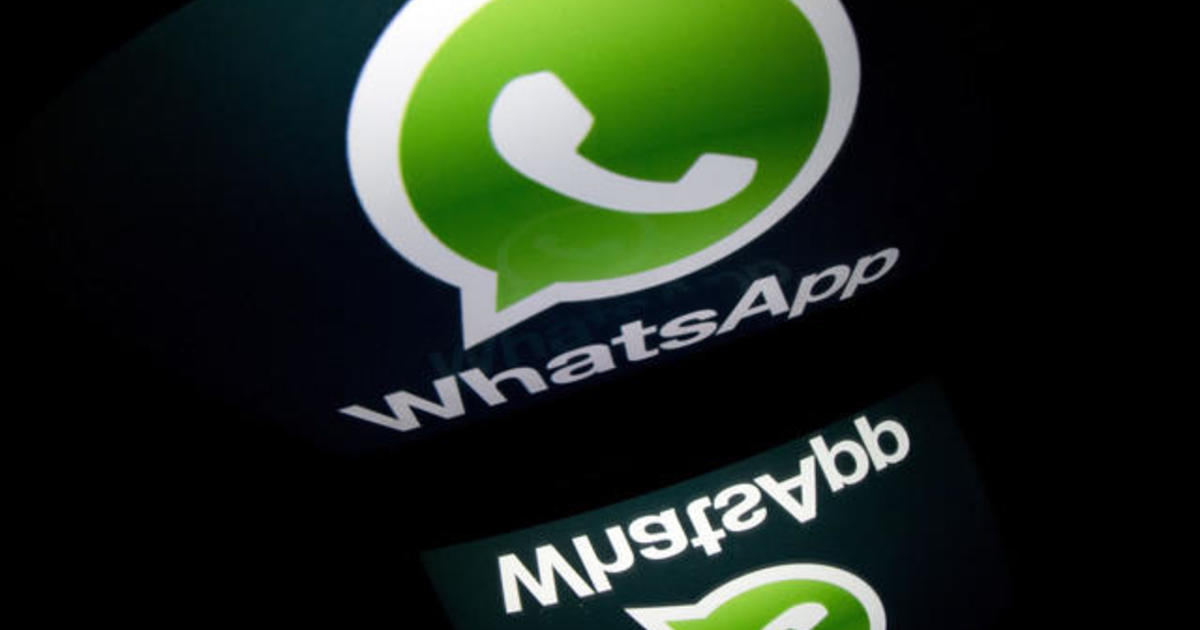 WhatsApp is testing a new crypto feature to send money

The WhatsApp messaging service announced this week that it is testing a new feature that allows US users to send money without paying a fee, using cryptocurrency. The new payment service is another example of how digital currencies are increasingly accepted in the world. the dominant American financial scene.

The crypto feature will be powered by Novi, a recently launched digital wallet owned by What’sApp parent company Meta (formerly Facebook) that people can use to send money internationally. The company started testing Novi six weeks ago among a small group of users in Guatemala and the United States. cut tweet on Wednesday, WhatsApp CEO Will Cathcart and Novi CEO StÃ©phane Kasriel said Novi would be available on a trial basis for some WhatsApp users in the United States.

â€œPeople use WhatsApp to coordinate sending money to their loved ones and now Novi will help them do it securely, instantly and at no cost,â€ Cathcart tweeted.

Anyone using Novi during the trial period will send money via US Pax Dollar (USDP), a regulated cryptocurrency issued by New York-based blockchain company Paxos Trust. USDP is designed to be pegged to the dollar, according to Novi’s website, to avoid the kind of price volatility associated with Bitcoin and other cryptocurrencies. One Pax Dollar is equal to one US dollar. Users add money to their Novi account through the free app, which automatically converts those US dollars to Pax.

Users with access to WhatsApp-Novi can select the feature by tapping on a paperclip icon and then selecting Payment. There is no charge for sending or receiving money and there is no limit to the number of payments that can be made, Novi said.

It’s unclear what Meta’s long-term ambitions are for Novi, but if the service persists, it would join an already crowded market with money transfer apps like Zelle, Venmo, and Cash app.

Kasriel said the Novi pilot test allowed the company to “learn which features are most important to people and focus our efforts on making them even better.” Kasriel and Cathcart did not say when the service might be open to all users or be available in other countries.

Meta’s use of crypto dates back to two years ago when Facebook launched its own digital currency called Libra. Project Libra came under intense federal scrutiny and was ultimately reduced to a shell of what it was meant to be. Later renamed Diem, it was the proposed currency for Novi’s launch until regulatory issues forced Meta to switch to Pax.

Novi comes at a time when Pax Dollars and other digital currencies are starting to appeal to more US investors. Bitcoin hit an all-time high of nearly $ 50,000 in February, in part because more companies are accepting it as a method of payment.

Ethereum and dogecoin also hit record prices earlier this year, while celebrities like Snoop Dogg, Paris Hilton, Kanye West and others have cast their names behind digital currencies to their liking. Still, a new poll has found that fund managers believe highly volatile crypto is not a good option for most retail investors.

Khristopher J. Brooks is a reporter for CBS MoneyWatch and covers business, consumer and financial affairs that range from economic inequality and housing issues to bankruptcies and sports affairs.

How to check your KYC status in Paytm

Card rewards are changing, but are they unfair to low-income people?