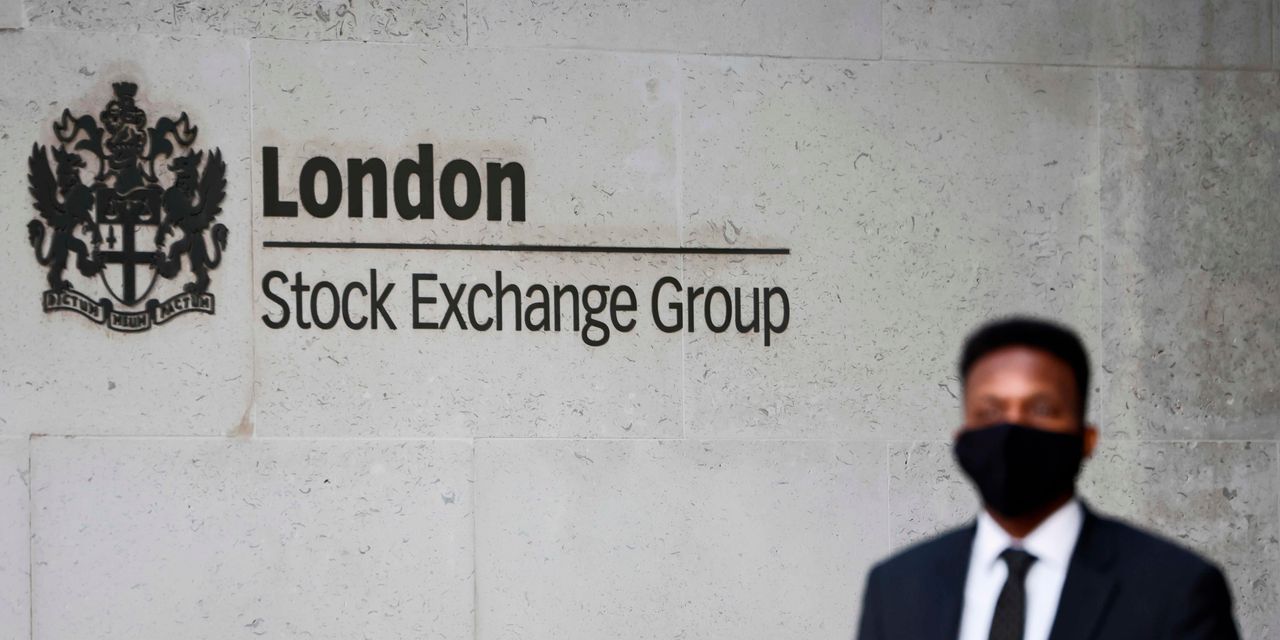 The group is seeking to blur the line between public and private companies, as part of a plan to attract fast-growing tech companies to list in the UK following Brexit.

The LSE has proposed the creation of a special market allowing private companies to trade their shares publicly on the stock exchange on certain days, according to a person familiar with the matter and the LSE’s proposals to its regulators, the Financial Conduct Authority and the UK . Treasury, seen by the Wall Street Journal.

Shares of private companies would trade publicly between one and five days in each trading window, once a month or quarterly, or every six months. The companies would not be subject to the same degree of regulatory oversight as a fully-listed company, requirements which the startup founders say are a deterrent to listing shares.

“The new venue type would act as a stepping stone between private and fully public markets,” the LSE wrote in a document it sent to the FCA and the Treasury on December 21. It “should be seen as an improvement on current options”. available to companies looking to raise capital without imposing regulations that will hinder growth.

Startup founders, their employees, and early-stage investors could raise money by selling shares to retail and institutional investors. Large private companies could also access the public market under the proposal. Tech companies such as banking app Revolut, giant Klarna Buy Now Pay Later and money transfer startup Wise could have used this route to raise money for their shareholders, the LSE said in the proposal.

An LSE spokesperson said there is “potential for additional market access routes to support the widest range of businesses throughout their funding life cycle, including helping them transition from private markets to public markets and even vice versa”.

The program would require regulatory approval and legislative changes.

The proposal comes as the UK seeks to reshape its financial markets after leaving the European Union in 2021. In November, the UK government gave the FCA, its main financial law enforcement organisation, a secondary mandate to promote the competitiveness in the financial sector in addition to maintaining financial stability and consumer protection.

London has struggled to attract fast-growing start-ups, with tech firms typically choosing to list in the US or Asia. The recent boom in special purpose acquisition companies, or SPACs, has largely taken place in the United States. The UK overhauled listing rules last year in a bid to make London more attractive to tech companies and SPACs.

The LSE has suffered a longer-term decline in the number of companies listed on its stock exchange, with the total amount falling to 1,989 in 2020 from 2,365 five years earlier. Last year saw a moderate reversal, with listed companies rising to 2017.

Ahead of a public trading window, the company would be required to issue a “cleansing statement” disclosing material information, which aims to level the playing field, the LSE wrote.

The LSE named the idea “MTF-lite,” drawing on an industry term for a financial market known as a multilateral trading system. If it goes ahead, it would be the first exchange with this type of hybrid model for private companies to periodically access public investors.

There are markets for private stocks in the United States, run by the Nasdaq Inc.

and a number of competing startups such as Forge Global Inc. and EquityZen Inc.

But these trading platforms are not accessible to most individual investors. Under current U.S. Securities and Exchange Commission regulations, they are limited to accredited investors, meaning people who meet certain wealth criteria, such as having a net worth of more than $1 million out of home or annual income over $200,000.

In the United States, the SEC is working on a plan to further force disclosure of the finances and operations of private companies due to concerns about a lack of oversight in the fast-growing segment of the market, The Wall Street Journal reported.

“CashPlease”: a small bank launches an alternative to payday loans