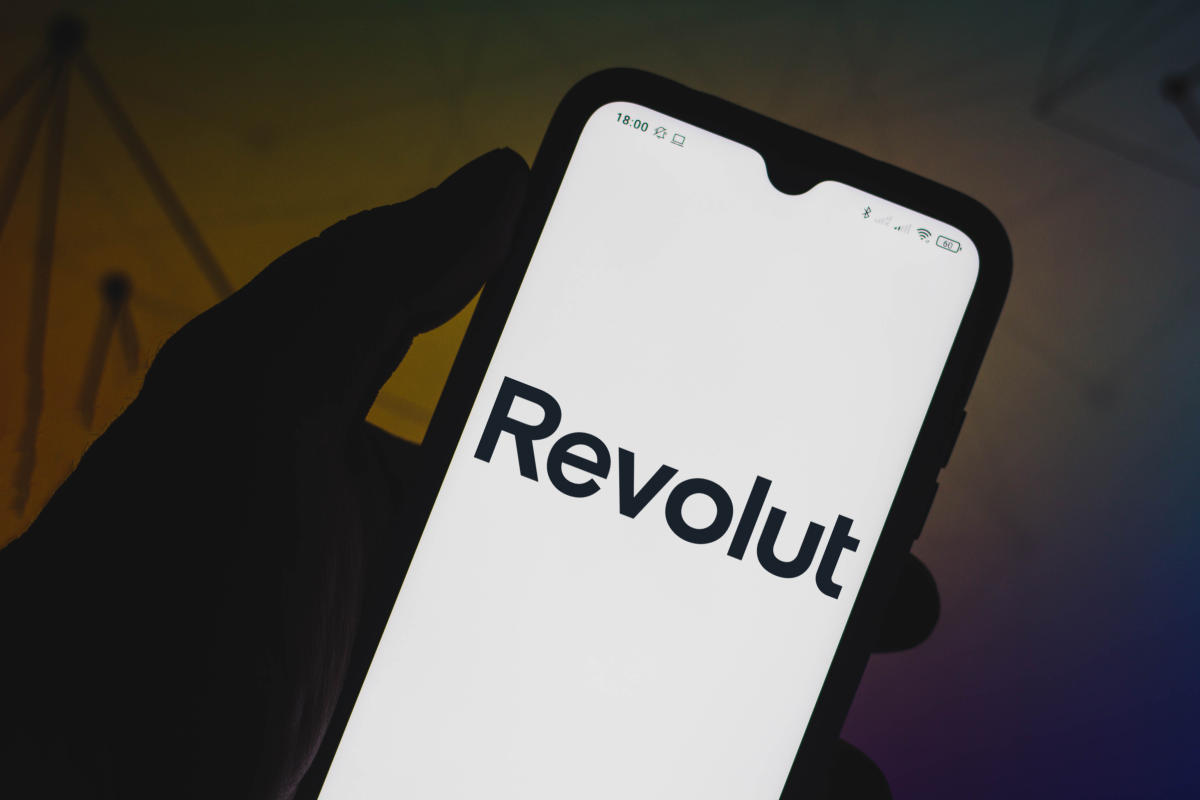 Revolut has been crowned the most searched online bank in Europe, according to a new study.

New research from betting broker CMC Markets has revealed that the London-based lender came out on top, with the most searches across 25 countries.

The fintech was co-founded by Russian Nikolay Storonsky and Ukrainian Vlad Yatsenko in July 2015.

It recorded more than 923,000 total average monthly searches across Europe.

It was also the most searched on Google (GOOG), being first in 15 countries, including Germany and Spain, with more than 71,000 monthly searches each.

In second place was another UK-based fintech company, Wise (WISE.L).

Read more: Cashless society: cash could disappear from the UK by 2026

Wise was the second most searched online bank in 18 countries, including Hungary, Greece and Portugal. Overall, there were over 338,000 average monthly searches in Europe.

The money transfer company, formerly known as TransferWise, floated to a record listing in London in July 2021. It was one of the biggest IPOs this year and the most largest London tech listing in history.

It got its start on the stock exchange via a direct listing rather than selling shares at a price fixed in advance.

This meant that the opening price was determined in an open auction on the date of listing on the London Stock Exchange (LSEG.L). In direct listings, companies sell shares directly to the public without the help of intermediaries.

Wise was founded by Estonian businessmen Kristo Käärmann and Taavet Hinrikus in January 2011.

The German bank N26, founded by Valentin Stalf and Maximilian Tayenthal in 2013, comes in third place, according to CMC. N26 is a neobank — a branchless digital bank.

N26 was most wanted in four countries, Andorra, Austria, San Marino and Slovenia.

This comes as research from payment processing comparison website Merchant Machine showed that cash usage fell from 50% in 2004 to 14.96% in 2019.

They said that by using “linear forecast data” they can “predict that cash use in the UK will reach 0%” as early as 2026.

This is partly due to the coronavirus pandemic which has seen retailers and shoppers opt for contactless card payments or e-wallets to curb the transmission of the virus.

The report found that 47% of Britons would find a cashless society problematic. Another 17% said they weren’t sure how they would cope or if they would be able to cope at all.

Watch: How to avoid getting into debt

What future for the British fintech sector?