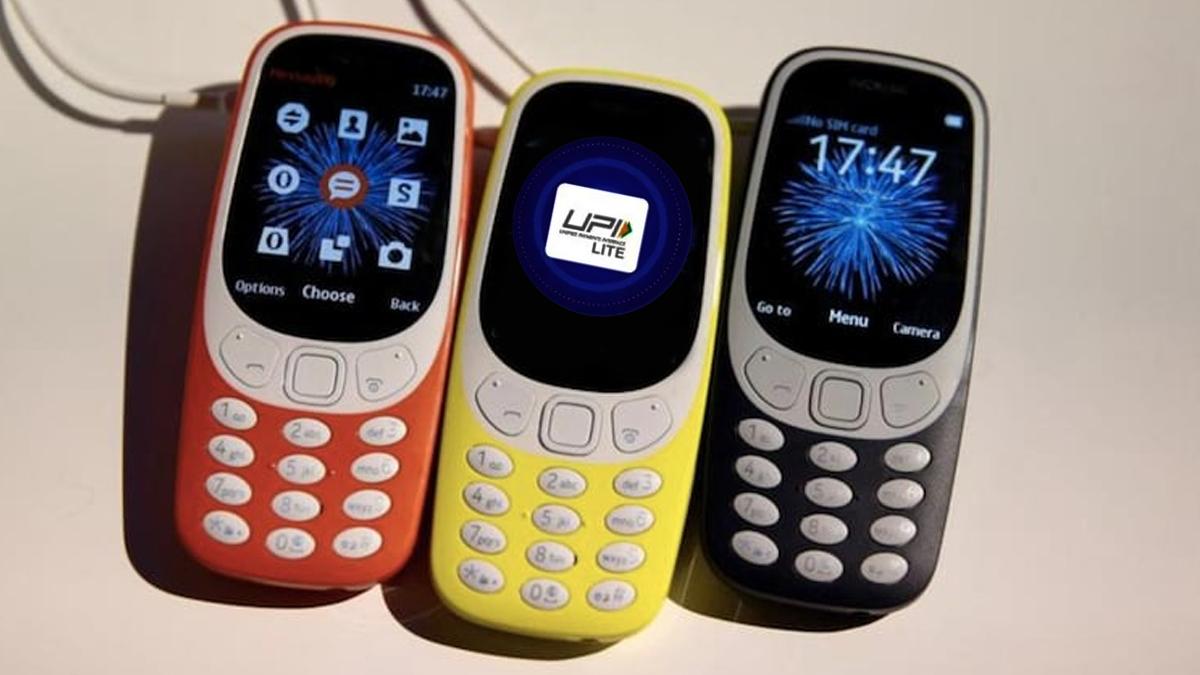 In a bid to adopt a simpler payment interface in the country, the Reserve Bank of India (RBI) has recently launched the Unified Payment Interface (UPI) Lite. The new interface should be a faster and more convenient solution for simpler low value transactions. The biggest appeal of the interface is that users can perform small value transactions in a near-offline mode, without using the internet.

Also Read: The Next Decade of Finance Will Focus on Sustainability and Tech Innovations: RBI Governor

But the method will need internet partly. Customers will first need to add funds from their bank accounts to the app (using internet connectivity) through authentication or via UPI AutoPay. Users must register online using Extra Factor Authentication (AFA) for each subscription payment.

How will this work?

It should be noted here that the UPI Lite balance displayed in the app is only the virtual balance.

Simply put, UPI Lite transactions will not show up on your bank account statement or passbook. Once a user has added the funds online, they can access UPI Lite offline and transactions can be made. No separate authorization or UPI PIN is then required for the transaction.

Also, the wallet will not show the balance update. The National Payment Corporation of India (NPCI) will send a summary of daily transactions via SMS. Only top-up amounts will be visible on the wallet.

The issuing bank will handle disputes regarding the transfer of funds, activation, top-ups, or deactivation of UPI Lite, as per the NPCI website.

If a user deactivates UPI Lite, the unused balance will be credited to their bank account, according to the NPCI website.

Do you need internet?

In Phase 1 of its rollout, UPI Lite will process transactions in near-offline mode. This means that debit payments can be made without internet, while credits can only be made online.

The upper limit for a UPI Lite transaction has been set at Rs 200 as the interface is intended for small value transfers. Therefore, for these transactions, users will not need an UPI PIN, as listed on the NPCI website. The total UPI Lite limit for an on-device wallet is set at Rs 2,000 at any given time.

Who can use it?

Also Read: Even though UPI is Growing Rapidly, Majority of Customers Prefer Cash on Delivery for Online Shopping

According to NPCI, UPI Lite can help banks reduce their debit load on the core banking system. This would improve the success rate of transactions in the future, reduce footfall and improve user experience. Finally, the interface would be the next step of a billion transactions per day on the UPI platform, which is the next target.

Financial cyber frauds in India 2022 and lessons for 2023

Maximize your cash back with this 3 credit card combo