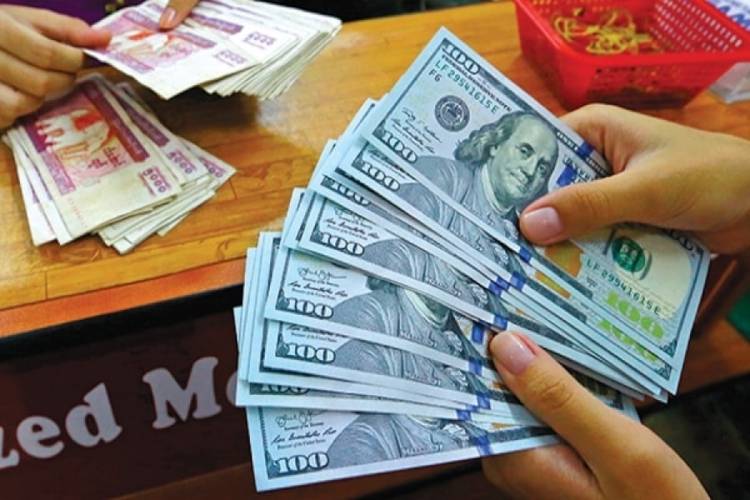 Myanmar citizens abroad can legally transfer their income, use it as they wish: CBM

The junta-controlled Central Bank of Myanmar has announced that Myanmar citizens abroad can transfer their income through Authorized Reseller Licenses (AD banks) and use it as they wish.

Daw Than Than Swe, the new Chairman of the Central Bank by the Military Council, issued the order exercising the authority conferred by Section 49 subsection (b) of the Foreign Exchange Management Act.

The statement said Myanmar citizens abroad are free to use their foreign currency for themselves, transfer it to others and sell it to banks.

A financial analyst said that since the official currency transfer rate is only 2,100 kyats per dollar, citizens abroad will only use other means with higher exchange rates, and the announcement of the Central Bank of the military council will not work.

The junta-controlled Central Bank has made it clear that individuals and companies who have acquired currency from foreign residents are not allowed to resell it.

The order will come into effect on September 1 and stipulates that sales of foreign exchange to AD-licensed banks must be made within 21 days of the date of receipt of income.

The Internal Revenue Department has given incentives for money transferred legally from abroad to be exempt if used for the purchase of vehicles and basic items, construction and investment.

During the 19 months of the military coup, the central bank raised the exchange rate from 1,850 kyats to 2,100 kyats, but it hit an all-time high of over 4,000 kyats per dollar on the black market.