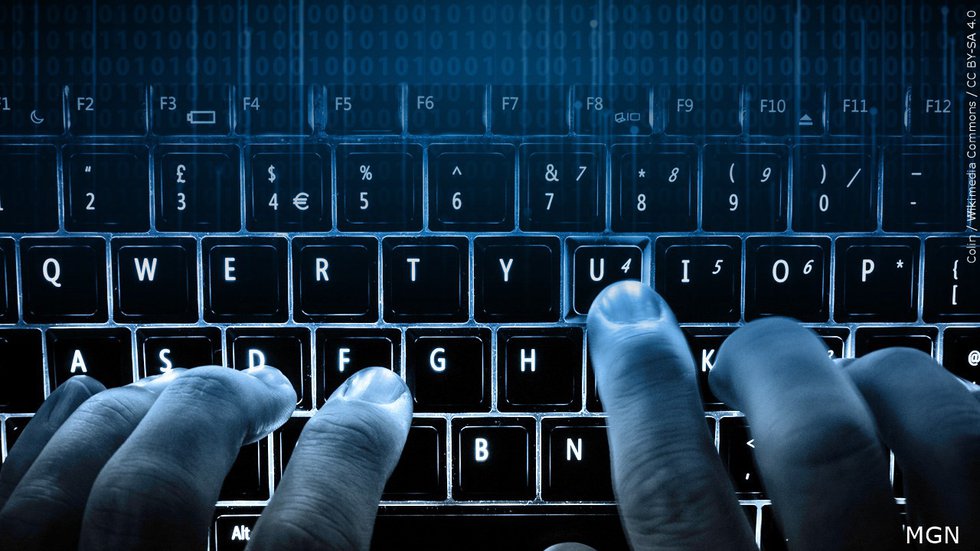 Monroe City mayor reports city loss of more than $177,000 due to online scam

“There were several red flags in the email correspondence that went undetected,” Potterfield said.

The mayor said one wire transfer was sent in January and two in February. One of the February payments was rejected, alerting city officials to the problem.

The mayor said city officials have contacted the FBI and an investigation has begun, but the city does not expect to recover the funds at this time.

“It became clear that we were negligible [sic] in our payment system. But the payments have already been sent. You send a wire transfer, might as well say goodbye because it doesn’t come back,” Potterfield said.

He said city officials also contacted their insurer. However, he said, “Due to the nature of the loss, we have no valid claim and should not expect any payment from them for the loss.”

Potterfield said a large sum of money was originally supposed to be earmarked for a city sewer project, but that project is now on hold due to the loss.

According to the mayor, the question will be debated in public session at the next municipal council which will take place on Thursday, March 10 at 6 p.m.