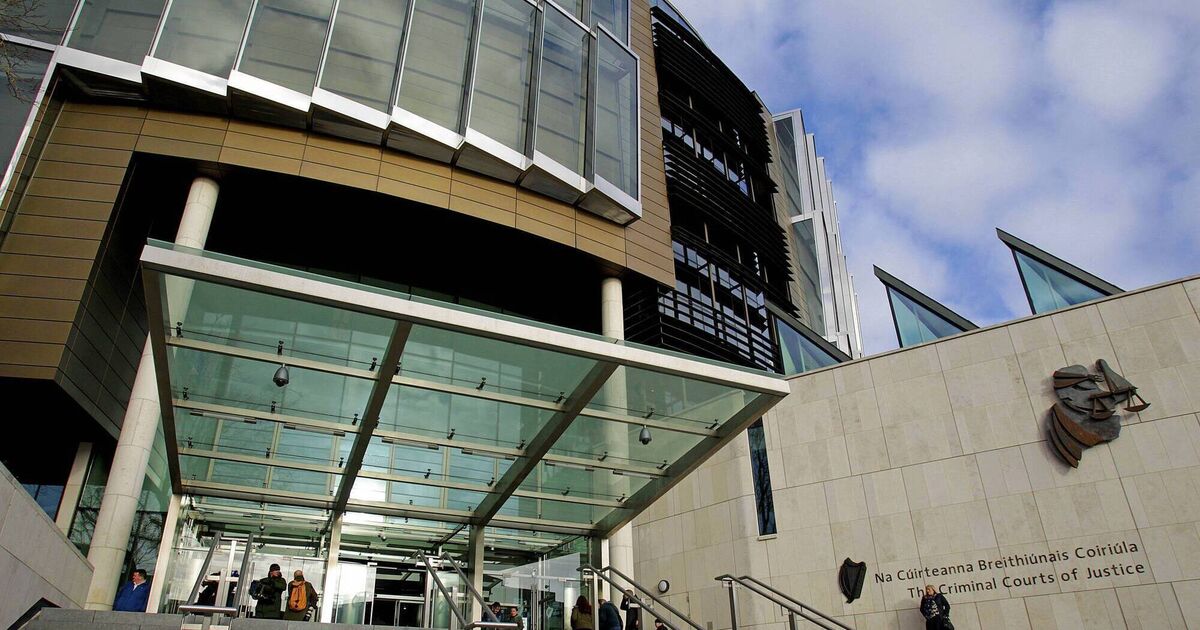 Money mules swindled Corkman out of the £26,000 he paid to build a dream home in Kerry

A Cork man who was robbed of more than €26,000 in an email scam has told a court he no longer has any faith in electronic financial transactions.

Sean McCarthy’s dream of a holiday home in County Kerry suffered a major setback when the last of three installment payments to builders went to the wrong bank account after the construction company’s bill was intercepted by crooks, Dublin Circuit Criminal Court heard.

The court convicted two young men, including a student, who were both used as money mules by the unknown man behind the scam.

Jack Ward, 22, of Garrinch, Fethard, Tipperary, and Kelvin Kleinovis, 21, of Mayeston Green, St Margarets Road, Finglas, Dublin, both pleaded guilty to reckless handling of the proceeds of crime, contrary to law on money laundering and the financing of terrorism. 2010.

The court heard that in 2019 Mr McCarthy hired Lauragh Construction, a reputable Kerry construction company, who then sent invoices for the installment payments to [email protected]

On April 10, 2019, an electronic invoice for €26,400 was replaced with one from [email protected] and the fake invoice provided bank details for an account not belonging to the construction company.

Mr McCarthy paid the bill using the fake bank details and some time later his bank contacted him to say the transaction was fraudulent. He contacted Gardaí and investigators followed the bank account to Kleinovis.

Garda Shane McGrath told prosecuting Katherine McGillicuddy BL that bank statements showed the €26,400 came into Kleinovis’ account on April 10. On the same day, Kleinovis walked into a bank and transferred €9,700 to Jack Ward’s account, as well as making an online transfer of €9,600 to a third party’s bank account, still in court.

After his arrest, Kleinovis told gardaí that he “took the lead at the time” and “didn’t understand” what happened to the rest of the money.

Ward later told Gardaí that he provided his bank details to someone on Snapchat after learning he would receive a 10% discount on a €10,000 transfer. He said he acted impulsively and now knows his behavior was stupid and immature.

Gda McGrath said neither man was suspected of creating the fake email or being behind the scam. He said there was evidence other people had access to the bank accounts at the time the bank froze the two accounts due to the suspicious activity.

In a victim impact statement, Mr McCarthy said he and his wife were in their 60s and were working on a dream of retiring to their holiday home in Kenmare. He said the loss of payment had significantly delayed the progress of construction work.

He said he and his wife had ‘learned from our children about electronic technology and how to operate transfers’ and were ‘just getting started’ when they were targeted in the scam.

We live in a rural area. We no longer have any confidence in electronic transfer or online purchases, even for essentials.

Cathal McGreal BL, defending Ward, said her client was horrified to have been involved in the victim’s scam and was extremely remorseful.

He said it was another case of “reckless and foolish people allowing themselves to be used as a means” for criminal activity.

On Tuesday afternoon, Judge Melanie Greally suspended an eight-month prison sentence for Ward, noting that all the money that went into her account was returned after the bank froze the account. She said Ward was obviously very remorseful and unlikely to reoffend.

Sentencing Kleinovis in a separate hearing, Judge Pauline Codd suspended a two-year prison sentence, noting that he had expressed remorse and was now working and trying to repay some of the stolen money.