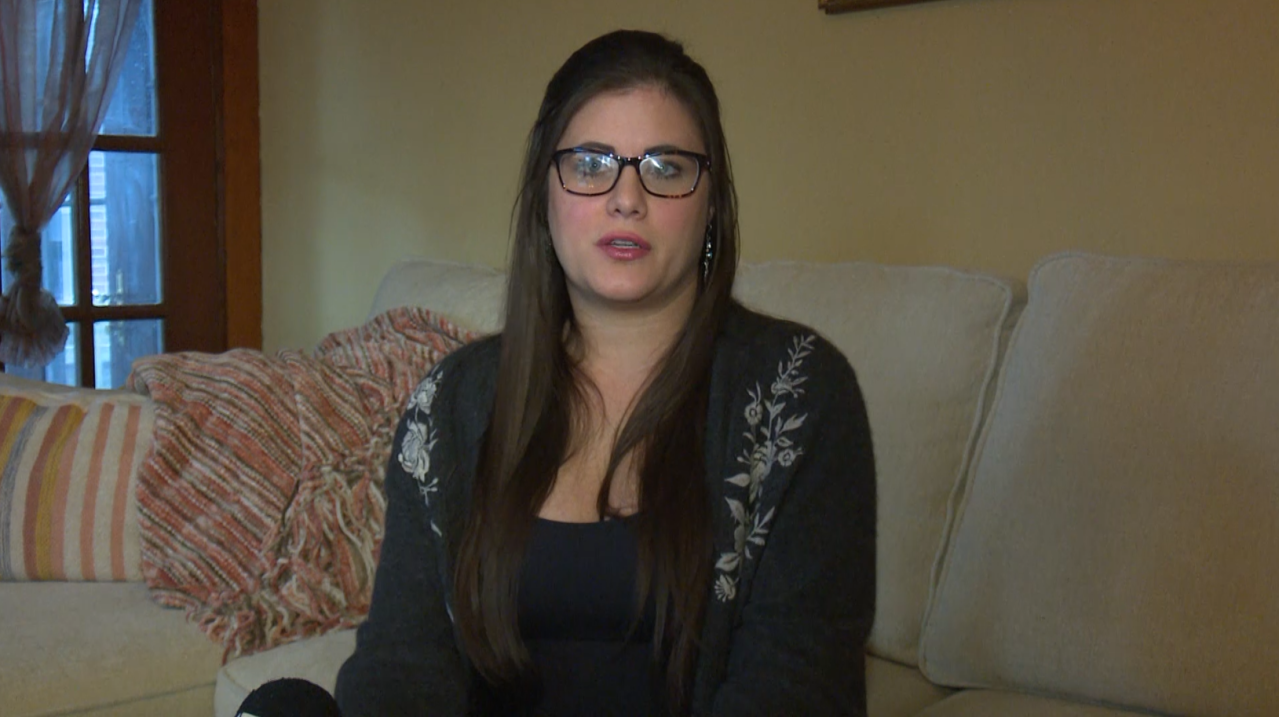 HUNTSVILLE, Ala. (WHNT) – The North Alabama Better Business Bureau is advising everyone to beware of a scam involving the popular Zelle mobile wallet. Scammers pretend to be with your bank, then trick you into transferring your hard-earned money to them.

The money transfer app was supposed to be safer than any other as it is operated by the biggest banks in the country like Chase, Bank of America and Wells Fargo. However, Zelle is quickly becoming the number one tool for scammers.

Hazel Green senior enlists in the US Army after high school

Huntsville resident Katherine Bucy received a phone call from a scammer just minutes after walking out of the bank.

“Suddenly my phone rang,” Bucy told News 19. “He said it was from Wells Fargo customer service, so I answered.”

The person on the other end of the line said someone was trying to send themselves thousands of dollars from their account. Bucy, a single mother with a full-time job and attending school, gave them the information they needed to protect the account.

“I put in my own phone number and name,” Bucy continued. “That was all it took and once I clicked send that money was then sent to an outside bank account.”

Ann Durham received a text from what she thought was her bank offering fraud protection.

In both cases, it was an elaborate scam, which asked you to give information about your bank account.

Elizabeth Garcia of the Better Business Bureau of North Alabama says fraudsters are using the banking industry’s popular money app to make millions from this scam. It’s hard to detect because the app is already associated with your bank account.

“When the consumer authorizes this transaction through Zelle…then the scammer runs away with the money, and then the consumer has to rectify that with the bank and try to get that money back by filing a fraud claim,” Garcia explained.

“Clearly I want my money back,” Bucy concluded. “There are people in the world who, if they were to lose that amount of money, it would be devastating to them.”

The Better Business Bureau says that a surefire way to deflect scammers is to consistently change your Zelle app account password and register that app using two-factor authentication, as this makes the access to the application more difficult.

The recipe for a successful online casino