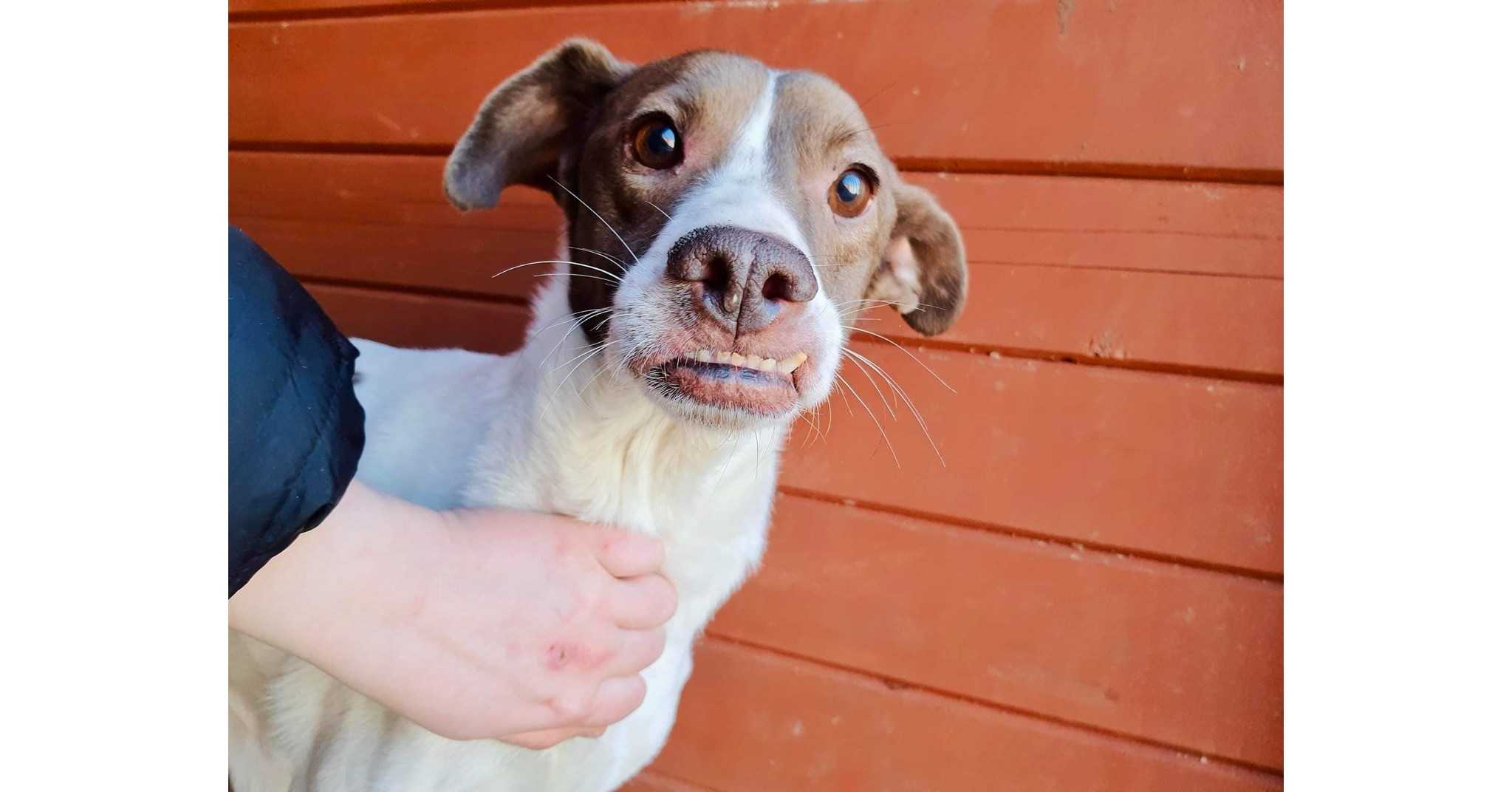 HELP IS COMING FOR UKRAINIAN ANIMALS IN CRISIS

We want donors to be assured that 100% of donations are sent directly to support the Ukrainian animal crisis.

More than four weeks ago Russia began a full-scale invasion of Ukraine in an escalating Russian-Ukrainian war that began in 2014. The largest conventional military attack against a sovereign state in Europe Since World War II, millions of Ukrainian citizens have fled their homes with only their most prized possessions, including their beloved pets. Unfortunately, the safe passage of furry friends is just one of the many challenges facing Ukrainian animal lovers. Some pets have been lost in the race to flee the war-torn country; shelter volunteers were killed while trying to care for the shelter’s remaining animals; food, money and warmth are sorely lacking; and Ukrainian shelters face destruction and violence.

True to its mission of people helping animals and animals helping peopleto March 10Helen Woodward Animal Center is committed $50,000 to Ukrainian animal welfare efforts with a heartfelt appeal to local animal lovers to match the pledge for a total of $100,000 in help. In less than a week, the Center’s matching request $50,000 pledge exceeded $67,000. Famous Center friends like the Oscar-winning actress Diane Keaton and social media-famous kitten Smush shared the Helen Woodward Animal Center campaign on social media with millions of followers and donations started rolling in, in an inspiring show of support. At the time of this release, the animal-loving community donated over $124,000totaling nearly $175,000 with the original donation from the Centre.

Helen Woodward Animal Center facilitated the transfer of these funds to Ukrainian refugee pet owners, as well as shelters in need within Ukraine through Tallinn City Government Chief Specialist Hellika Landsmann of the Estonian Animal Welfare Society and TOZ General Secretary Danuta Mikusz-Oslislo of the Polish Society for the Protection of Animals. The two connect with associates of UAnimals, a Ukrainian non-profit animal rights organization, working valiantly to help struggling animal welfare groups trapped in war-torn areas, as well as pets. Ukrainian refugees arriving in Poland, Latvia and Estonia with little more than a single suitcase and their furry friends.

This weekend, Geit Karurahu of the Estonia Animal Welfare Society reported the following: “Yesterday we transferred half of the donation to UAnimals. The other half was used for shelter animals who need help. to be saved from Ukraine and for the animals that fled Ukraine with their owners. We are working with Lithuanian organizations to agree that their country will let the animals in and keep them in quarantine. We will help them pay for transport, vaccinations, etc. Our Agriculture and Food Council visits the pets that have fled here and we let them know that if the animals need more vaccines or other help, we will help pay the bill. .”

In addition to updates, photos were sent both from Estonia and Polish animal welfare groups to show the set up at border sites as well as distribution areas to help Ukrainian pet owners in need. Helen Woodward Animal Center is committed to sending more financial support as donations continue to come in.

“It is important that donors understand that 100% of everything we have received has been sent directly to support the Ukrainian animal crisis,” explained Helen Woodward Animal Center, President and CEO. Mike Arms. “The Center even covers the cost of any bank fees charged when transferring funds so that animal lovers who donate to this cause can rest assured that their money is being used to help with relief efforts and to ensure that loving pets receive food, warmth and medical attention.”

For help or more information, go to www.animalcenter.org/ukraine. You can visit the Helen Woodward Animal Center at 6461 El Apajo Road in Rancho Santa Fe.

About the Helen Woodward Animal Center

Helen Woodward Animal Center is a private non-profit organization where “people help animals and animals help people”. Founded in 1972 in Rancho Santa Fe, California., the Center provides services to more than 90,000 people and more than 10,000 animals each year through adoptions, educational and therapeutic programs on site and throughout the community. Helen Woodward Animal Center is also the creator of the International Home 4 the Holidays pet adoption campaign, the international Remember Me Thursday® campaign and The Business of Saving Lives workshops, teaching the craft of saving lives to responsible for animal welfare around the world. For more information, visit: www.animalcenter.org.

Best Alt Coins to Use on Cryptocurrency Gambling Sites