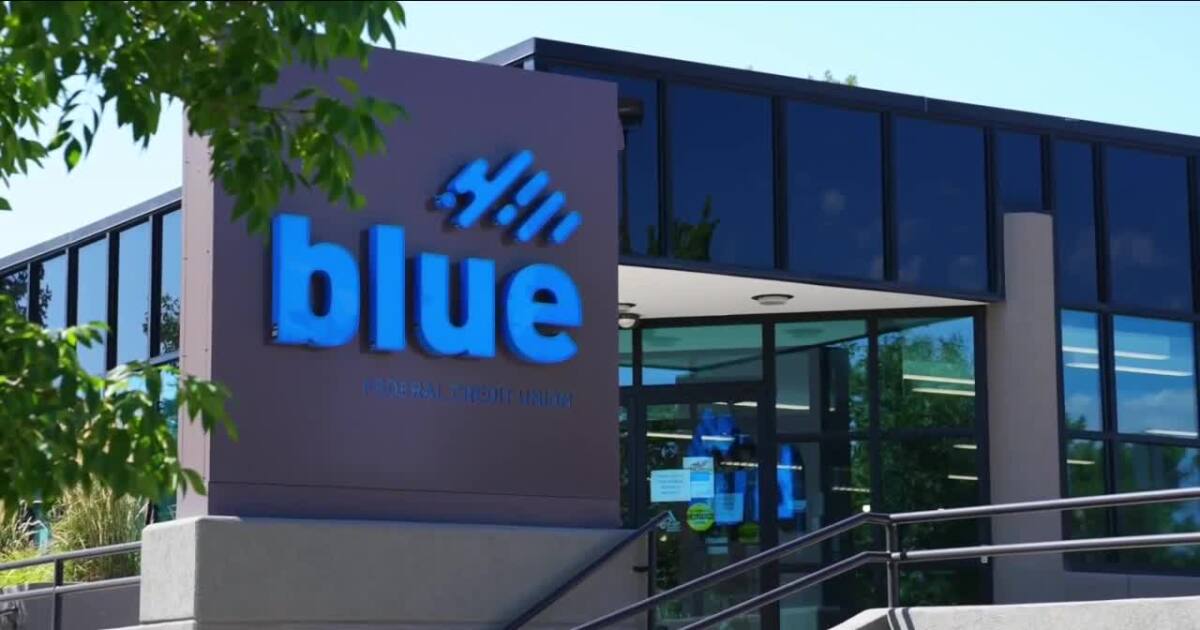 DENVER — A sense of peace and normalcy has been restored for Broomfield resident Dena Mendoza after two long and emotional months.

In June, Mendoza lost nearly $2,000 in a scam. She noticed more than 10 unauthorized transactions through her Zelle account, a peer-to-peer money transfer app that her financial institution, Blue Federal Credit Union, partnered with in March.

Last week, Mendoza said BlueFCU credited the full amount following an August 19 Denver7 story that highlighted the struggle to recover those funds from the credit union.

“They gave me reassurance and security with the credit union itself and also with putting additional collateral in place for me,” Mendoza said.

Typical Zelle scams involve someone posing as a bank employee and informing a customer that fraudulent activity is occurring with their bank account, only to obtain sensitive information that allows the scammer to compromise the account and take money.

Mendoza says that was not the case for her and has no idea how the scammer got her information and gained access to her BlueFCU account.

Initially, BlueFCU determined that the transactions made on Mendoza’s Zelle account were authorized by her. Several days after the Denver7 story, BlueFCU refunded their money.

BlueFCU agreed to an on-camera interview with Denver7 on Friday — a rare move for a banking institution when asked about scams involving Zelle and the consumer protections in place for their customers.

According to Bobby Matthis, vice president of digital innovation at the credit union, BlueFCU serves more than 100,000 customers, and about 5-10% of them have activated their Zelle account.

But Matthis acknowledged that the new technologies had drawbacks.

“As payment technologies advance, it also opens the door for fraudsters,” he said.

Matthis said that BlueFCU goes above and beyond to educate customers on account security by conducting seminars, emailing security tips to customers, alerting them to various scams, and working with them personally to strengthen their accounts.

Still, 18 million people were affected by scams involving money transfer apps like Zelle in 2020, according to a letter several US senators sent to the company that created Zelle, Early Warning Services, LLC, which is owned to seven of America’s largest banking institutions, including Wells Fargo, Bank of America, Truist, JP Morgan Chase, Capitol One, PNC Bank and US Bank.

The letter urged the company and the banking institutions that partner with them to put more consumer protections in place for customers, as countless victims never get their money back as a result of these scams.

Denver7 asked Matthis if there was a lack of consumer protection for their customers in these situations.

“It’s a gray area…it’s too hard to put a blanket on it,” Matthis said. “You have to take it on a case-by-case basis… I think [BlueFCU] working very hard with our members to understand the circumstances surrounding it, partner with them and do everything we can to help them recover these funds.”

Matthis said less than one percent of BlueFCU customers receive credit after asking him to investigate suspicious activity on their Zelle app.

“If the root of the fraud, or the root that caused that person to be cheated, happened outside of our influence, all we can do is help them find the cause and where it all happened. product,” Matthis said.

“When you have a case where someone has lost or stolen a card, or something like that, the onus is on the merchant to prove that person was there, or to show proof that they went through a sort of identification process to confirm that the person using this card or online card payment is that person, right?” Matthis said. “Having the multiple insights with person-to-person type payments motivates you, encourages you to only use it to pay people close to you, like friends or family or people you trust , right? I’ll tell you, what is typical in person-to-person payments is that it will ask you to confirm: “Are you sure you want to send money to this anyone?” Because, again, his real intention is to make reliable payments.”

“Banks and credit unions are confused, or at least misapplying the law,” said Lauren Saunders, associate director of the National Consumer Law Center, speaking in general terms and not specifically about any particular banking institution.

Saunders refers to the Electronic Funds Transfer Act, which is implemented by Regulation E.

“The law states that your bank account and credit cards are protected against unauthorized debits on these accounts, and it does not matter whether it is by credit or debit card or through Zelle, and it is the responsibility of the bank to investigate,” Saunders said. “We see very inconsistent responses. Sometimes the banks take care of the problem right away. Sometimes they say, ‘Well, we think you authorized it, even though you say it wasn’t you. .””

Mendoza showed a letter BlueFCU sent her following their initial investigation that claimed she authorized these transactions.

“They really didn’t know what was going on until you contacted them before interviewing me,” Mendoza said.

But it’s something Mendoza wants to put behind her. She says her more than two-decade relationship with the credit union will continue as they were professional, empathetic and helped her resolve the issue, eventually crediting her back with the $1,800 she owed. lost.

Editor’s note: Denver7 is seeking advice and public input to help those in need, solve problems, and hold the powerful accountable. If you know of a community need that our call center could address, or have an idea for a story for our team of investigators to pursue, please email us at [email protected] or call (720) 462-7777. Find more stories from Contact Denver7 here.