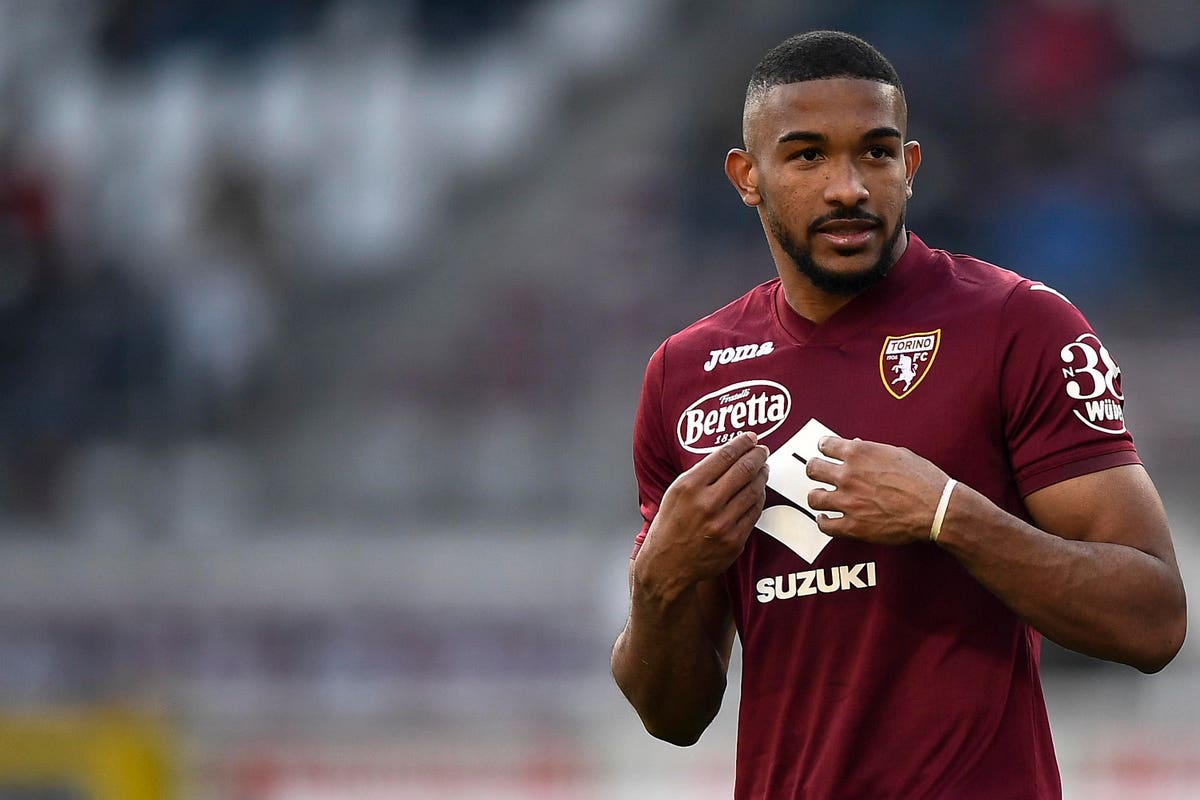 Bayern Munich will have a sizeable centre-back hole to fill when Niklas Süle leaves the club for Borussia Dortmund this summer. One player the club are interested in is Turin defender Gleison Bremer. The 24-year-old centre-back is having an outstanding season scoring two goals and one assist in 23 games for Turin and has a transfer market market value of $22 million.

It’s the price category that makes the player interesting for Bayern Munich. Although the Rekordmeister paid a record $88 million for defender Lucas Hernández, Bayern Munich have been reluctant to pay a significant fee throughout the club’s history.

In fact, the Hernández transfer, given the high fees, can be classed as a failed transfer, which further cautions decision makers when it comes to spending big. On top of that, COVID-19 has caused a significant financial burden on one of the most cash-rich clubs in the world. Bayern is not Man City or Chelsea; there is no oil state or Russian oligarch to bail out the club when a transfer goes wrong.

With that in mind, it makes sense to aim for a left-field acquisition like Bremer from Torino. That said, a transfer won’t come cheap. Tutosport reported that Turin president Urbano Cairo wanted $44 million for the Brazilian defender—a price that would make Bremer the fifth most expensive signing in club history.

Bayern are of course not the only club interested. One team that has scouted Bremer is Italian giants Juve. But Torino are reluctant to sell to their city rivals. “I don’t see Bremer as a Juventus player after fighting for Torino for many years,” said Torino manager Davide Vagnati. DAZN (quoted by Fabrice Romano). “I expect him to make different choices for his future.”

The sizable prize money, however, could give Bayern Munich’s leadership around CEO Oliver Kahn and sporting director Hasan Salihamidzic a break. The former, in particular, has been very careful about spending money as the club is still recovering from the pandemic. But the market for defenders is slim, and even free agents like Antonio Rüdiger will receive a sizable signing bonus and a handsome salary that will be well beyond Süle’s contract requirements.

Speaking of Süle. Even though Bayern are expected to sign more than one centre-back, Bremer will be asked to replace the 26-year-old who leaves the club for Borussia Dortmund next summer.

Bremer has been described as a quick and versatile defender. The Brazilian has modeled his game on former Bayern Munich centre-back Lúcio. His speed and physical presence, in particular, make him an ideal player to fill the void left by Süle.

There are a few things that stand out when comparing the two players on Wyscout. Despite his smaller frame, Bremer is much more active in the air, completing 8.99 aerial duels every 90 minutes this season compared to Süle’s 2.24. Bremer won 52.8%, Süle won 72.31% but the number of aerial duels the Brazilian takes part in makes his number impressive.

Some of these numbers, of course, will be skewed by the fact that Süle currently plays for one of the best teams on the planet, while Bremer’s Torino side are a mid-table team in Italy at best. Still, Süle offers unique skills, despite his tall stature he is one of the fastest players in the Bundesliga and extremely skilled with the ball.

As a Brazilian defender from the Lucio school, Bremer also has some of the abilities. In addition, its price makes it attractive. It remains to be seen whether he alone can replace Süle.

Manuel Veth is the host of the Bundesliga Gegenpressing Podcast and Area Manager USA at Transfermarkt. It has also been featured in the Guardian, Newsweek, Howler, Pro Soccer USA and several other outlets. Follow him on Twitter: @ManuelVeth