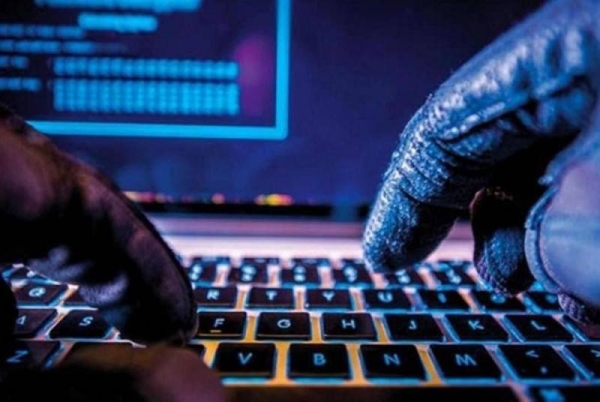 Riyadh – The Saudi Banks Media and Awareness Committee has warned bank customers against new methods of fraud based on social engineering, where victims are exploited through psychological manipulations that ultimately lead to disclosure of confidential data leading to heavy financial losses.

Social engineering fraud is a general term that refers to the scams used by criminals to exploit a person’s trust in order to obtain money directly or to obtain confidential information to enable a subsequent crime.

The committee revealed that most of the social engineering fraud tricks used are based on fake links provided by fake accounts, claiming that they are official bodies or legal figures to make the victim believe that they are reliable parties. These fake accounts usually ask customers to share their banking information, credit card details, etc. The committee warned against victims of these fraudulent accounts who fabricate stories to deceive many people. “So for anyone with bank accounts, be careful and don’t give anyone the verification codes they get over the phone or text,” he said.

In a statement, the committee called on bank customers and community groups to be aware of the latest fraud methods and not to share their bank or card information and password with anyone under any circumstances. He also warned bank customers never to respond to fake investment announcements or trade actions, and never to visit random links sent out claiming to update personal information. As a precaution, bank customers should make sure to change credit card passwords periodically, especially when returning from overseas travel.

The commission also warned against being deceived by the presence of banking logos on fake sites and pages, and also stressed the importance of checking the reliability and credibility of electronic shopping sites, and that their information is secure. “Customers should ignore all text and email messages that claim to include a cash prize or any type of freebie by deleting such messages immediately, and customers should always refer only to official banking sites and apps. Customers should also ensure that their personal information is updated only through official bank channels,” the statement said.

Thus, the committee sets up several awareness campaigns to customerabout financial fraud and how to avoid it. “Methods of Social Engineering Fraud” is one of the awareness campaigns targeting children and adults using two different Arabic hashtags on Twitter translate to “Give them a hard time” and “Don’t let them fool you “. This is to ensure that they are not victims of fraud they may encounter through digital games and fake phone calls from impersonators of official bodies or bank employees.

The campaigns also aimed to warn children and adults not to react to deceptive investment websites.

The committee also stressed the importance of following one’s accounts on all social media platforms for new fraudulent methods and making sure to report any fraudsters encountered by customers by texting 330330 with the number of fraudsters.