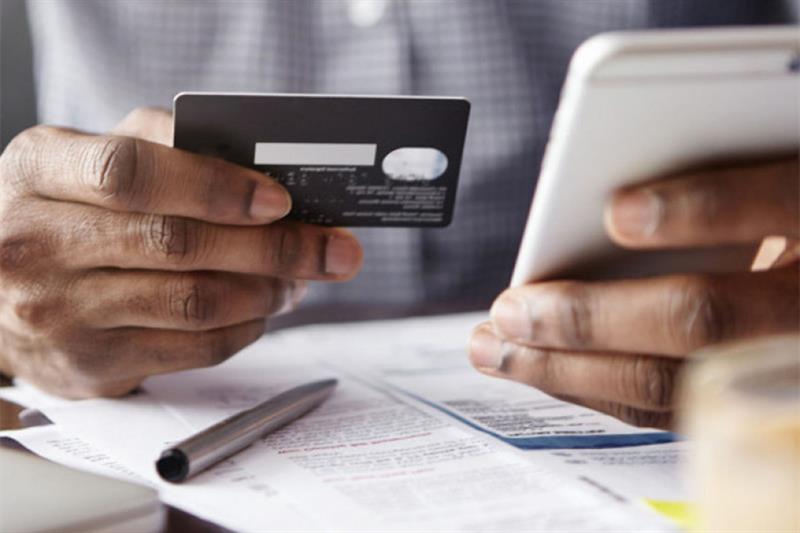 64% of Egyptians have increased their use of digital payment solutions, exceeding the global rate: Mastercard – Tech – Business

The report predicted that this trend would continue, with comfort and safety being key to growing adoption.

The index also showed that traditional payment methods in Egypt are still successful, with only 15% of consumers in the country indicating that they have used less cash.

“The adoption of a wider range of digital payment methods is accelerating in Egypt and the technology that is powering the future of payments is already here according to Mastercard’s New Payment Index 2022. In addition to being aware of the solutions such as digital cards, BNPL (Buy Now Pay Later), and open banking, Egyptian consumers are increasingly actively using these solutions in their daily lives,” the report explains.

Meanwhile, the report revealed that 88% of Egyptians used at least one emerging payment method in 2022, of which 35% used mobile smartphone wallets, while 27% used a digital money transfer app. , while the remaining 24% used QR codes. .

According to the report, consumers are also making purchases in increasingly diverse ways, including via voice assistant and through social media apps.

“Egypt is fertile ground for everything innovative and digital. It is wonderful to see Egyptian consumers embracing different payment options such as payment apps and BNPL, and discovering more of the benefits of the digital economy. At Mastercard, we will continue to work closely with the government, the Central Bank of Egypt, financial institutions and fintechs to make new digital solutions and emerging technologies seamless, secure and convenient,” said Adam Jones, Managing Director national general, central MENA, Mastercard.

In this regard, the report explains that the majority of Egyptian consumers have heard of BNPL, with 81% saying they are familiar with the concept and half are already comfortable using it. 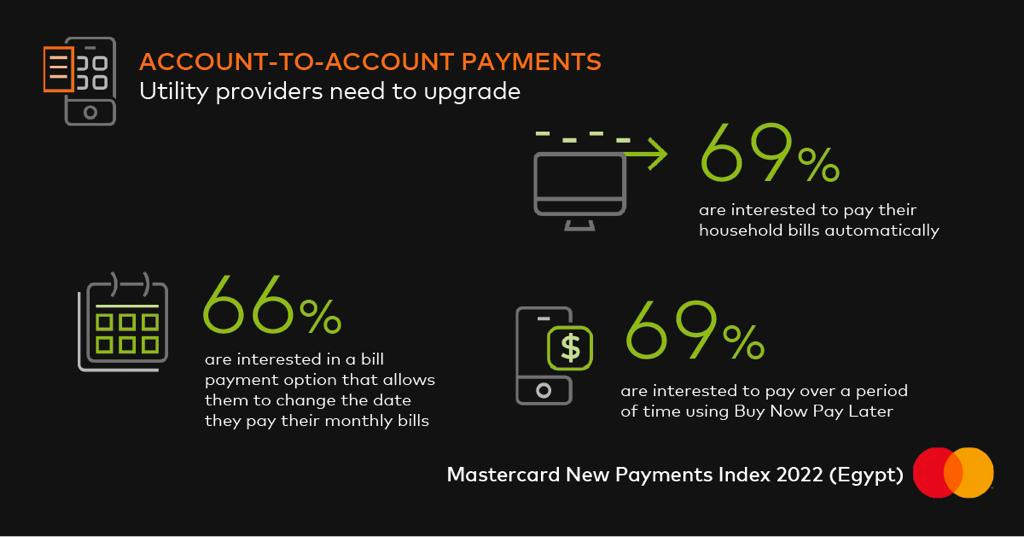 Additionally, two-thirds of consumers (66%) agreed they were interested in a bill payment option that allows them to change when they pay their monthly bills, primarily due to irregular income.

Bill payment options that allow them to pay over a period using a buy now, pay later solution (69%) were also attractive, along with automatic payments for their family bills (69%), according to the report.

The report also showed that more than half of Egyptian consumers (61%) feel safe using apps to send money to people or businesses from their phones, while four in ten (42% ) are willing to share financial information with apps to gain access to it. payment tools that help them manage their money.

Demographically, the report found that young people are using more digital purchases and payments, and their engagement and use of emerging digital payments engagement is accelerating at a faster rate than older audiences. 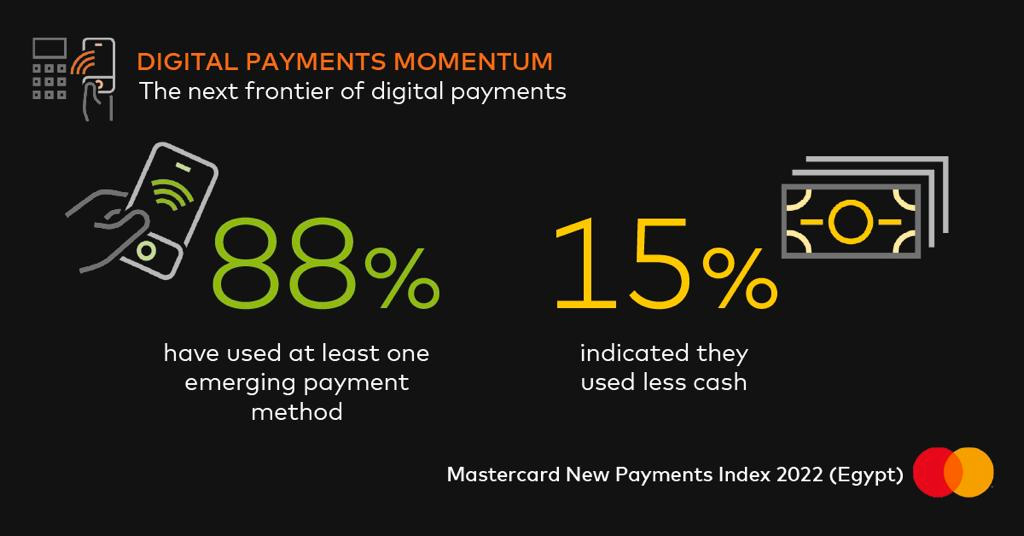 The number of e-wallets has grown in the Egyptian market over the past three years to 26 million, up from nine million in previous years, with 23 banks introducing related services, the Central Bank of Egypt (CBE) said in March. .

Subsequently, transactions using e-wallets increased to EGP 268 billion in the same period from EGP 88 billion in previous years, according to the CBE.

Why Brands Need to Prepare for the Great Wealth Shift